The proposal to remediate the former Kurri Kurri aluminium smelter site has been approved after a rigorous assessment by the Department of Planning, Industry and Environment (DPIE).

The project, which began in 2014, is primarily for the construction of an onsite, engineered containment cell, and the transfer of the contents of an existing approved stockpile of mixed waste generated during the 1970’s and 80’s, the first decades that the smelter was in use. Several pockets of contaminated soil, along with some demolition and other smelter waste that cannot be reused or recycled, will also be placed in the cell.

Hydro Aluminium Managing Director, Richard Brown, is delighted with the approval.
“We have been very keen to prepare the site for reuse, and this approval means we can now get on with the redevelopment of the site, which can help to regrow the economy in and around Kurri Kurri, after it was impacted by the closure of the smelter now more than eight years ago.

The demolition of the site commenced in 2017 and is now virtually complete. This was highlighted in May 2019 when the tall stacks were brought down.

Daracon Contractors – part of the Daracon Group – was awarded the remediation contract in December 2019, to carry out the construction of the containment cell and placement of all of the mixed waste and other materials.

The 2000-hectare site is mostly buffer land that requires no remediation. A large proportion of this is highly valued bushland with significant conservation value. The majority of that land will be maintained in its natural state, as an offset for residential development planned near the Gillieston Heights and Cliftleigh residential corridor along Cessnock Road, and employment lands planned for around the smelter site, closer to Kurri Kurri and Weston, and straddling the Hunter Expressway at Hart Road.

The NSW Government will take ownership of the containment cell once it has been completed and independently audited, a process that will ensure the integrity of the cell upon completion and over a five-year period post-construction. The containment cell will be owned and managed by the Waste Assets Management Corporation (WAMC), part of the Department of Planning, Industry and Environment. WAMC has the experience and expertise to manage landfills and containment cells on behalf of the NSW Government. The ongoing management of the cell will be paid for entirely by Hydro, through a monetary contribution to be administered by the Department.

Shane Boslem, Project Director and spokesperson for the Stevens/McCloy joint venture is looking forward to the development taking place. “The Maitland and Kurri Kurri areas have a lot of potential for further growth given this area’s strategic location close to the Hunter Expressway and the Maitland, Cessnock growth corridor. Significant residential development has already occurred along this corridor, and our plans for housing there will complement and enhance this growth.”

“The site’s southern area is ideal for employment lands due to its proximity to the Hunter Expressway, access to significant existing infrastructure and the existence of a rail line through the site, and of course a skilled workforce. The economic benefits associated with the site’s redevelopment has the potential to include a significant jobs boost for the local community,” he said.

The first steps towards residential development are expected to get underway within six months of the rezoning being completed.

Q: How big is the containment cell?

A: It will be about 300,000 cubic metres in volume when completed. As a comparison, this is about 16% of the size of the Pasminco cell at Boolaroo.

A: The cell has many features that have been ‘engineered’ into the design, such as: 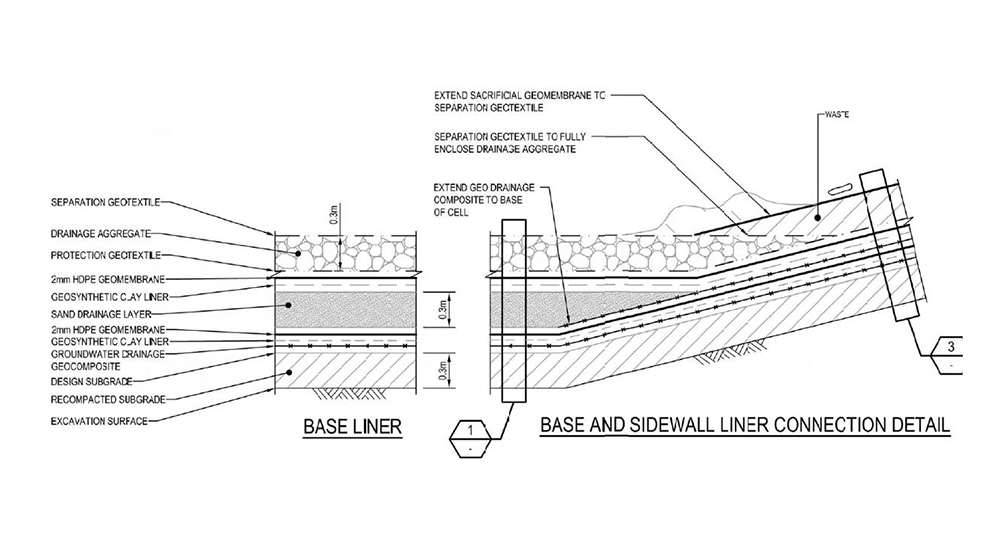 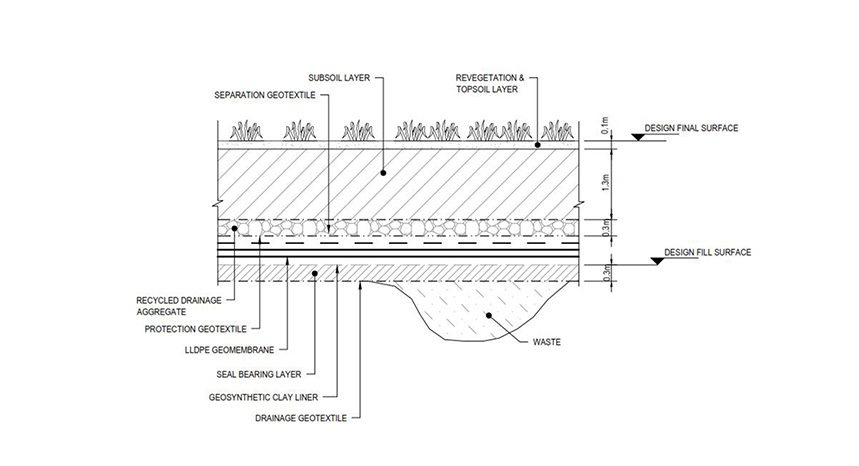 Q: Will residents be at risk once this cell is constructed? What about the new residential development?

A: No. The approved location and design of the cell will ensure that there are no impacts in the surrounding environment. The majority of the contents of the cell are actually from an existing, approved stockpile that is to the east of the new cell location. The old stockpile is closer to groundwater, doesn’t have a base or any liners. Hydro is not satisfied with that situation, and so will invest in the new cell. No proposed residential development, or existing residences, are close to the new cell location (or the old stockpile).

Note: A video explaining the concept design is available here at: https://youtu.be/qQlO5mTpzvY.

Other activities on the Hydro site and buffer zone

Hydro encourages questions and feedback on all parts of the project from all community members.