ReGrowth for the Region 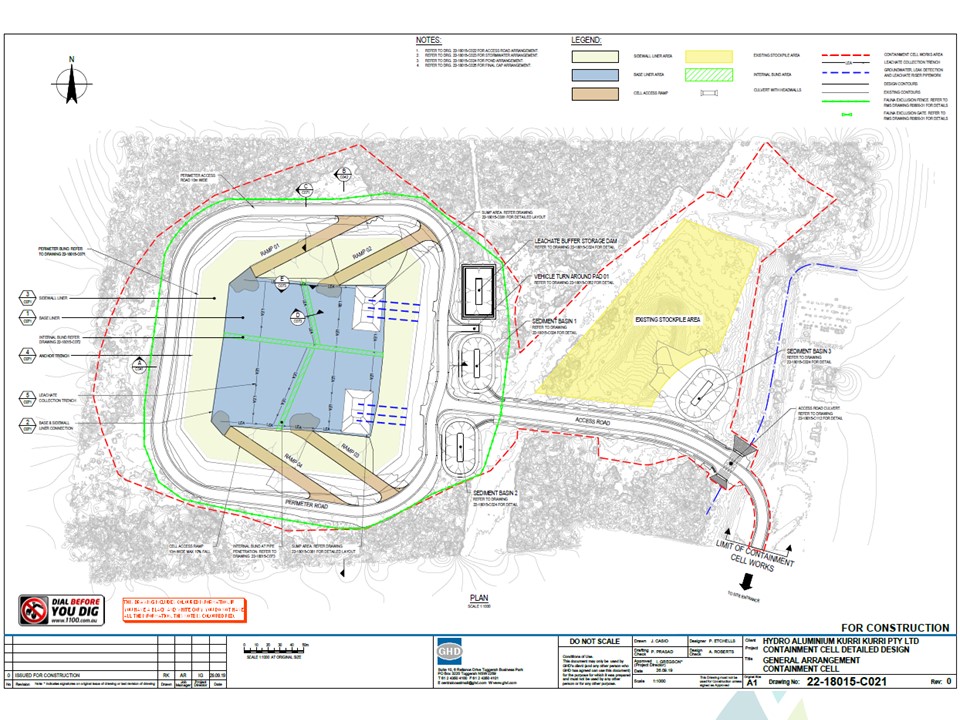 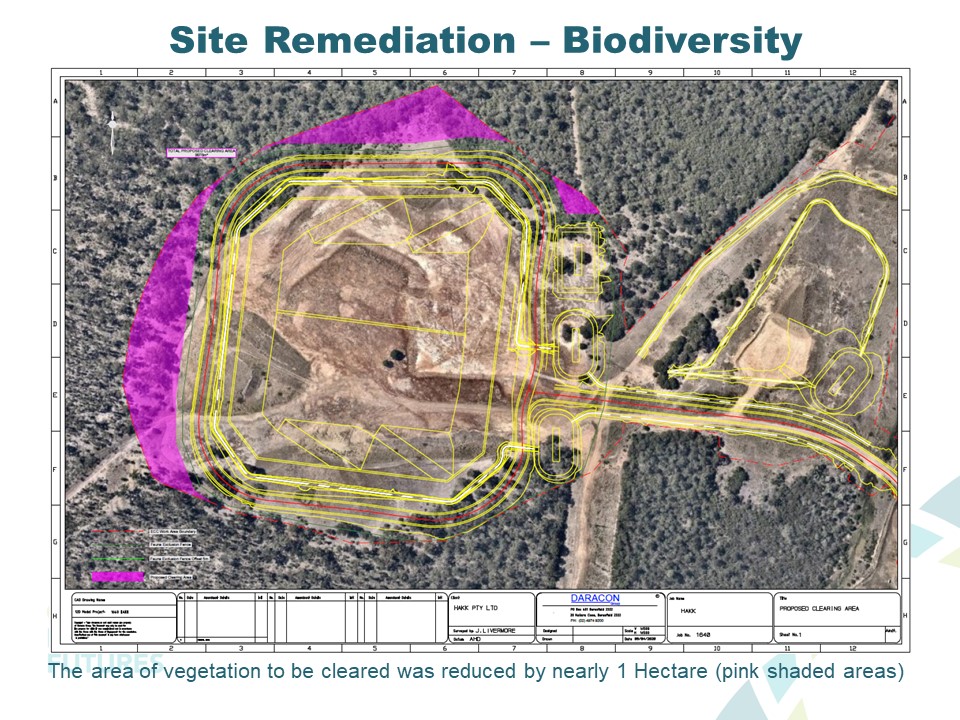 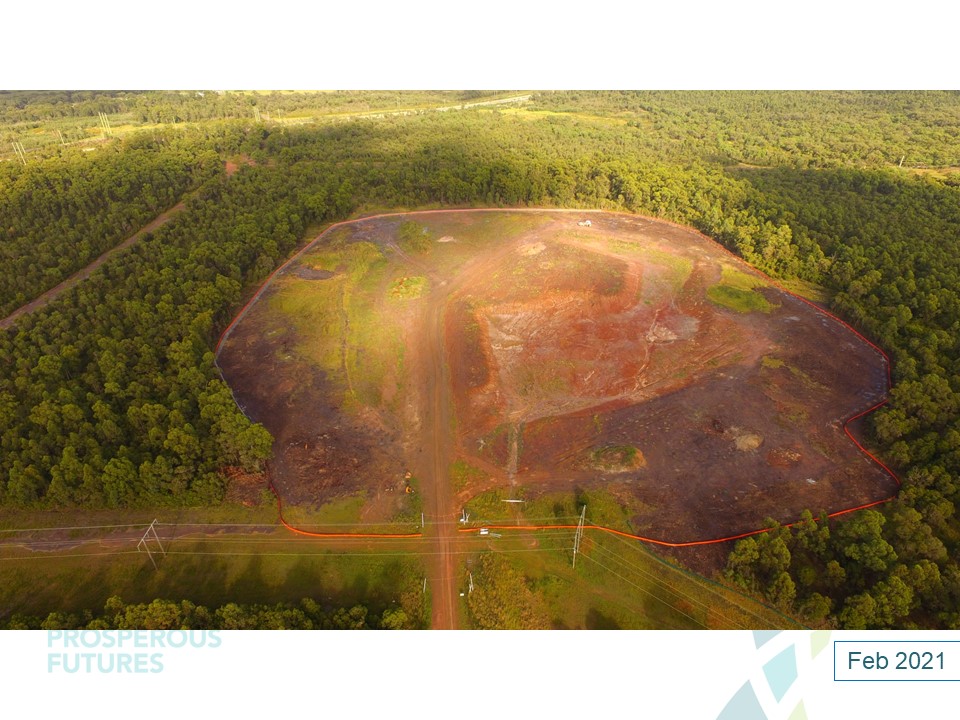 The Kurri Kurri smelter started production in 1969 but traces its history back to 1936.

Production at the site ceased in September 2012 and the smelter was formally closed in May 2014.

The smelter was a significant employer in the region and part of the local culture and identity of Kurri Kurri so Hydro aims to create a positive legacy for the site by preparing the land for industrial, business, and residential development; and by securing the conservation of a large proportion of the land. 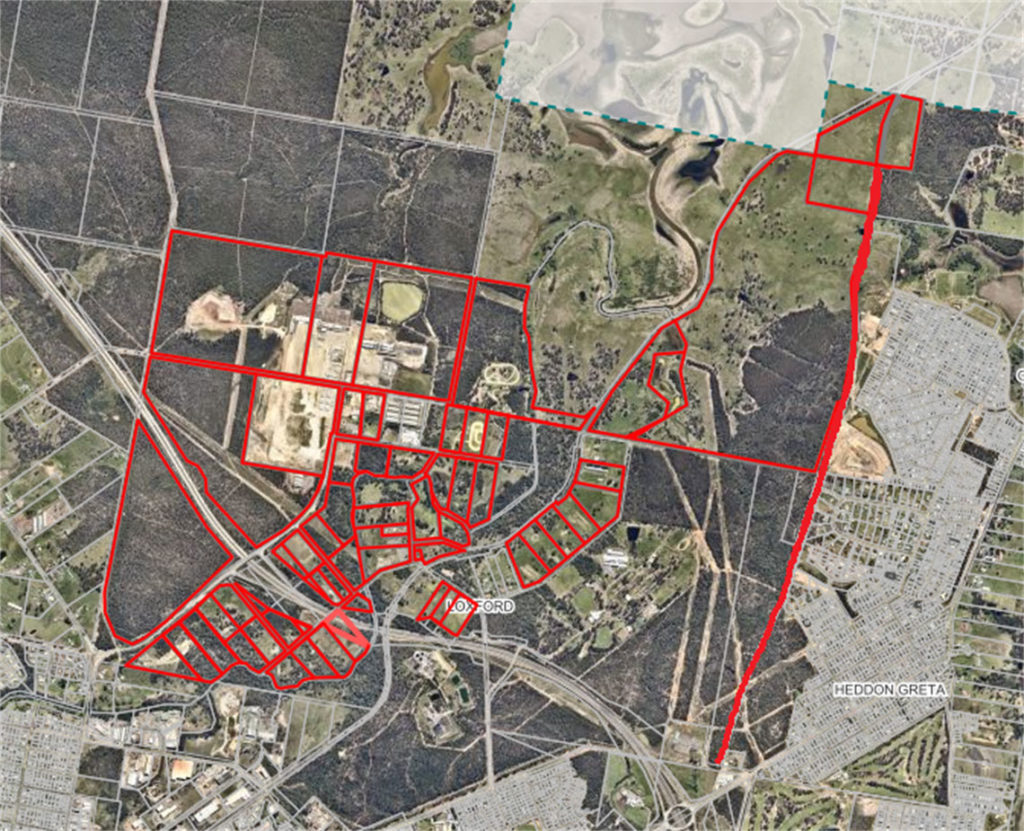 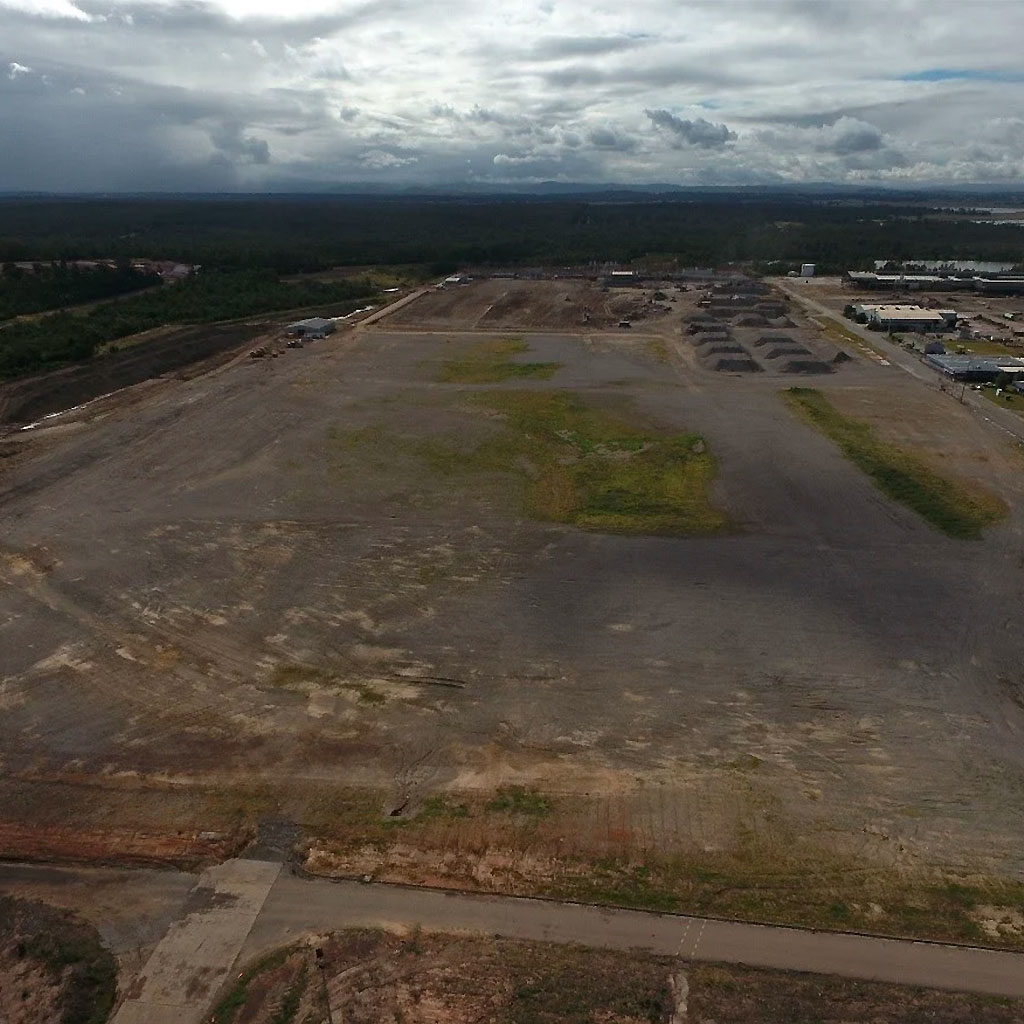 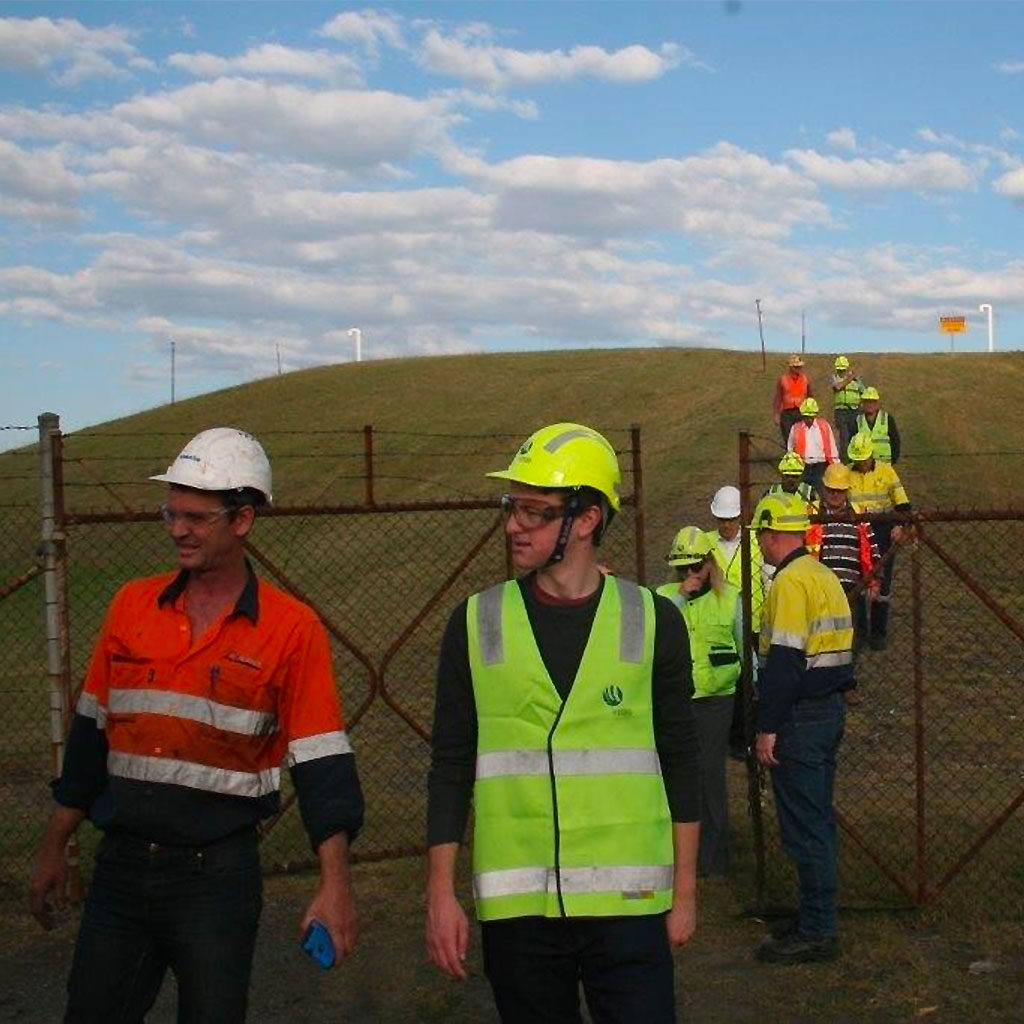 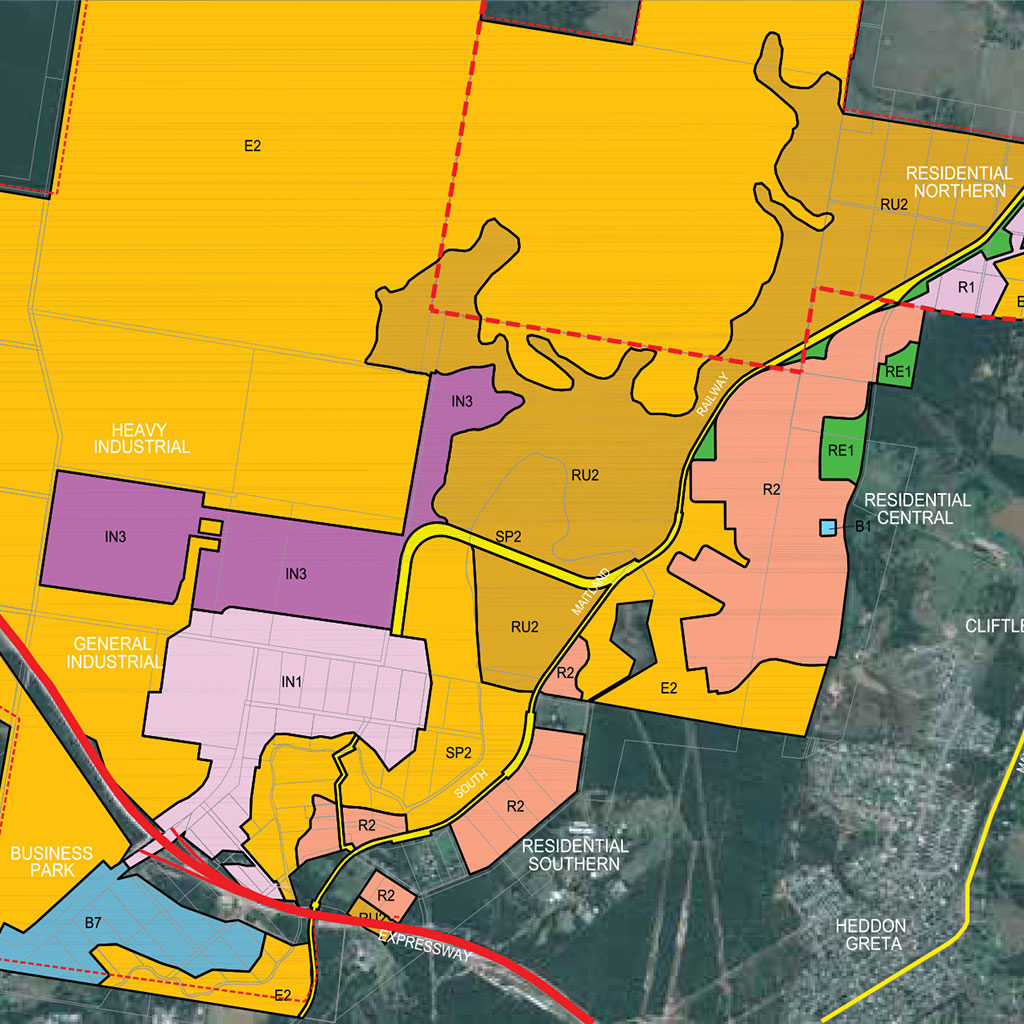