The Kurri Kurri smelter started production in 1969 but traces its history back to 1936. The production ceased in September 2012.

The Kurri Kurri smelter started production in 1969 but traces its history back to 1936. Production at the site ceased in September 2012.

In April 1963, the Australian Government imposed a complete embargo on metal imports. This embargo continued until the domestic smelting industry maintained supply. This meant that Australuco could no longer be an outlet for Alcan metal and dependent on its local integrated competitors for supply.

In 1965, Australuco took the decision to build its own smelter, thereby preserving Alcan’s investment in Australia. During 1967, Alcan, by buying BACO shares, increased its ownership of Australuco to 70% and changed its name to AlcanAust. The remaining 30% was owned by Australian investors.

Investigations settled on the Newcastle region as the best option with Salamander Bay and Kurri Kurri as the two possible sites. Eventually Kurri Kurri was selected with the following advantages:

The smelter was expanded with a second pot line, reaching capacity of 90,000 MTPA in 1980. The third pot line reached full production during 1986, taking the smelter’s capacity to 150,000 MTPA. Since then, modernisation, technological changes and optimisation brought the smelter capacity to over 180,000 MTPA.

In 1995, Alcan International divested its holdings in AlcanAust and the wholly Australian-owned company became Capral Aluminium. Realising it could not support the capital required to maintain a smelter, Capral decided to sell the smelter and in 2000, the smelter became part of VAW (German Aluminium Company).

In November 2009, the smelter celebrated its 40th anniversary with an open day where employees and their families were taken on guided tours of the plant and attended a video presentation of the plant’s business and history.

Hot metal production in the pot lines ceased on 7 September 2012.

Newcastle Herald showcased a range of historical images of the site, which can be viewed here.

During 2018 Hydro worked with local community members to commission a mural to pay tribute to the many people whose lives the smelter has been a part of and to remember its history in the local landscape.

The following video, produced in 1992, provides a glimpse into the smelter’s operations at that point in time.

Part of the discussions among Community Reference Group members had been around how to remember the history of aluminium smelting in the region.

During the course of 2018, Hydro invited interested community members to suggest ideas for now to best remember the smelter. Though ideas came in for items such as a garden or a sculpture, the overwhelming response was to develop a mural, as Kurri Kurri has a reputation as a mural town, and provides tours of the more than thirty murals in the main street and beyond.

A small committee of interested locals was established to lead the mural process, such as the design and location, to incorporate the values and ideas of the community into the process and overall outcome.

Hydro was pleased to be able to fund such a meaningful addition to the regions artworks. 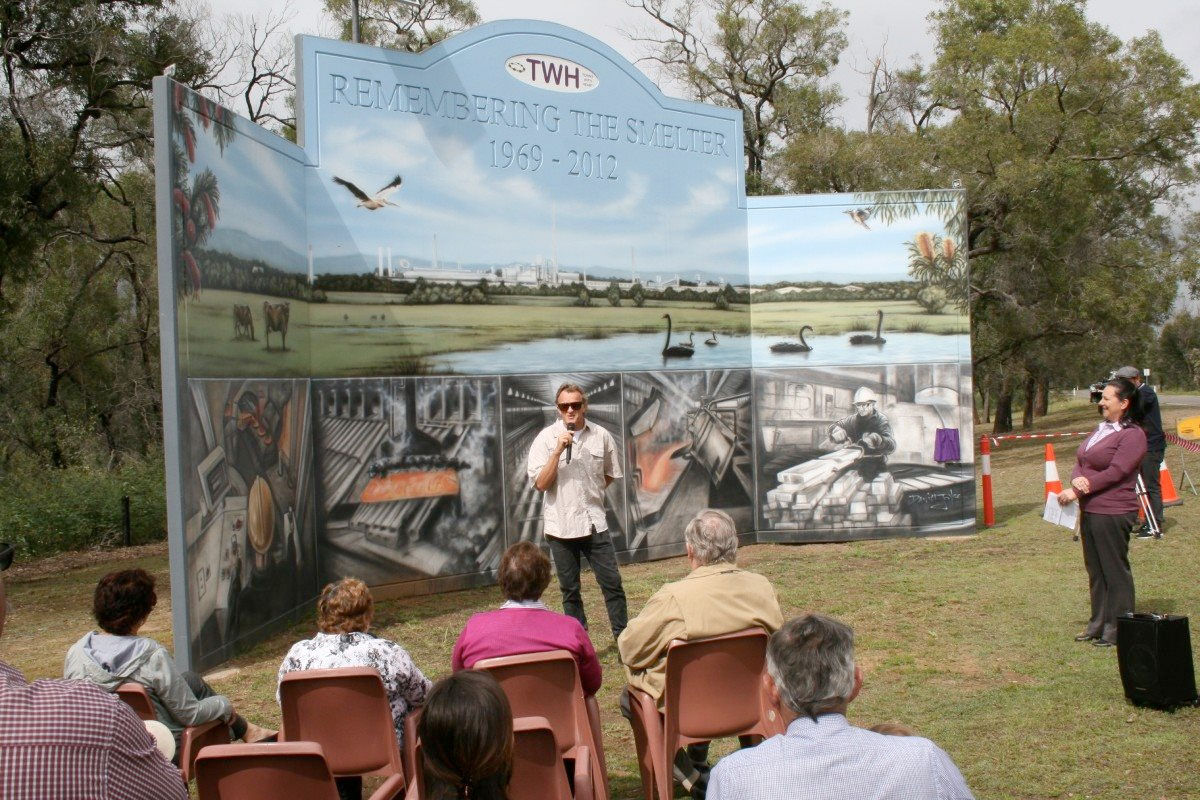 Artist Daniel Joyce speaking about the mural that he painted. 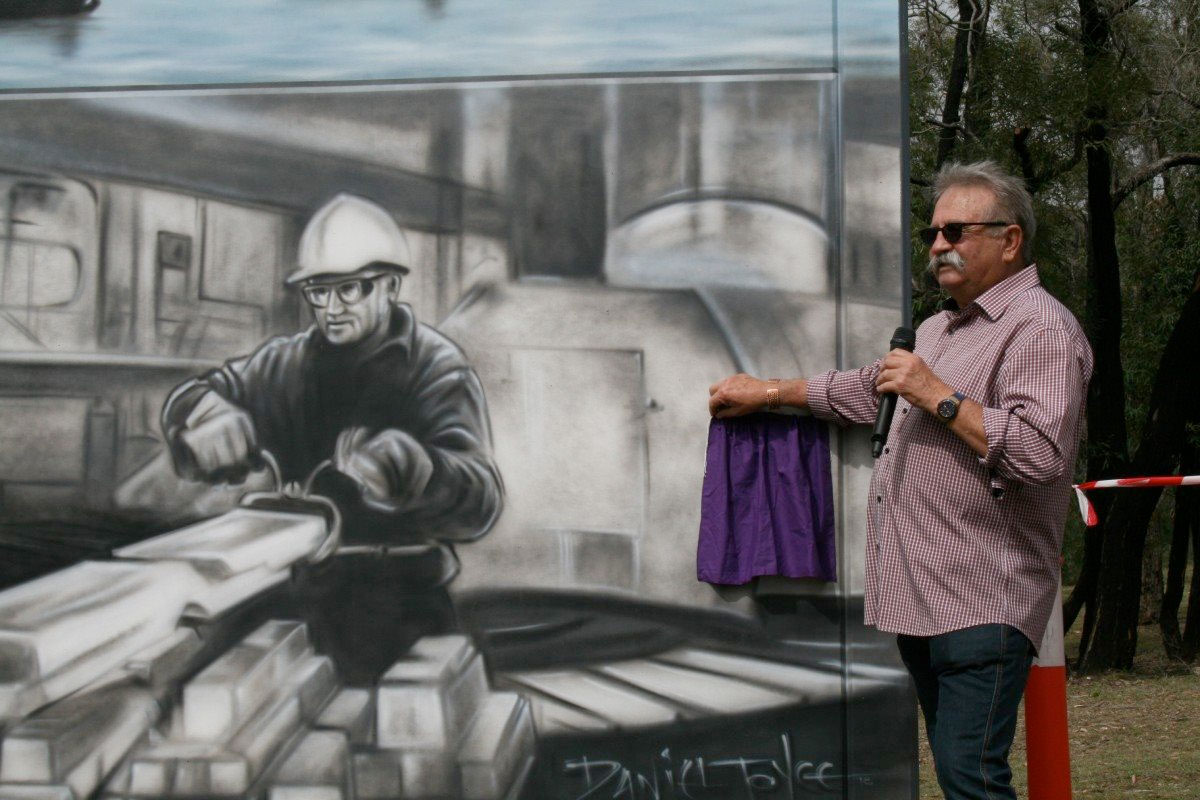